The Mafara hotel owned by late Vice President Aliu Mahama, in Tamale, has been gutted by fire.

Information gathered indicates that the entire guest rooms at the hotel have been burnt down except the kitchen and conference room of the hotel. 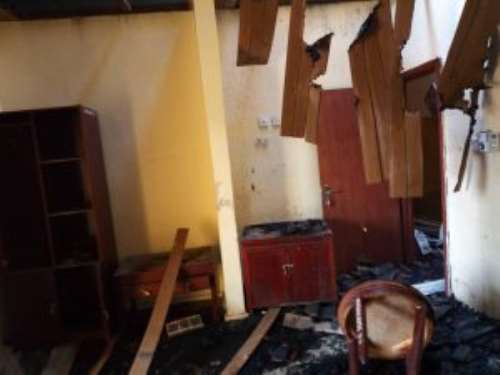 Properties including TV sets, furniture, beds and other valuables of the hotel were burnt into ashes.

The cause of the fire at the hotel was not immediately known but some believed the fire started due to a faulty air-conditioning in one of the rooms.

DGN Online gathered that officials of an insurance company (name withheld ) which insured the hotel visited the scene to ascertain the cause and take records of the damage caused. 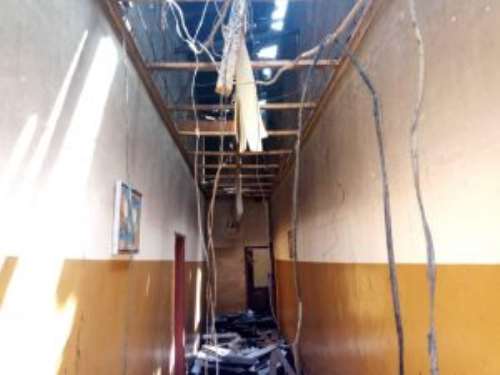 Work at the hotel has since been halted and workers are lamenting about when the situation will be fixed.

Meanwhile, authorities of the Ghana Fire Service in the region are yet to make the public know their findings about the fire incident at the Mafara hotel.

The incident occurred on Tuesday.