According to him, such a move will help reduce the teacher deficit in Ghana.He said the demand for teachers across the country has gone up, adding that the establishment of new campuses will see a rise in teachers.

“At the moment, our campuses cover only two of the sixteen regions in Ghana. I think you should calculate the percentage of coverage which is 2/16% …looking at the stature of UEW they must establish new campuses so that their presence and impact would be felt across the country.

“By this, the new campuses must have equal status, be self-reliant, independent and semi-autonomous,” Professor Flolu added.

Speaking in an interview, Professor Flolu who was once the Principal of the College of Technology Education, Kumasi urged university authorities to make plans towards the establishment of the new campuses. 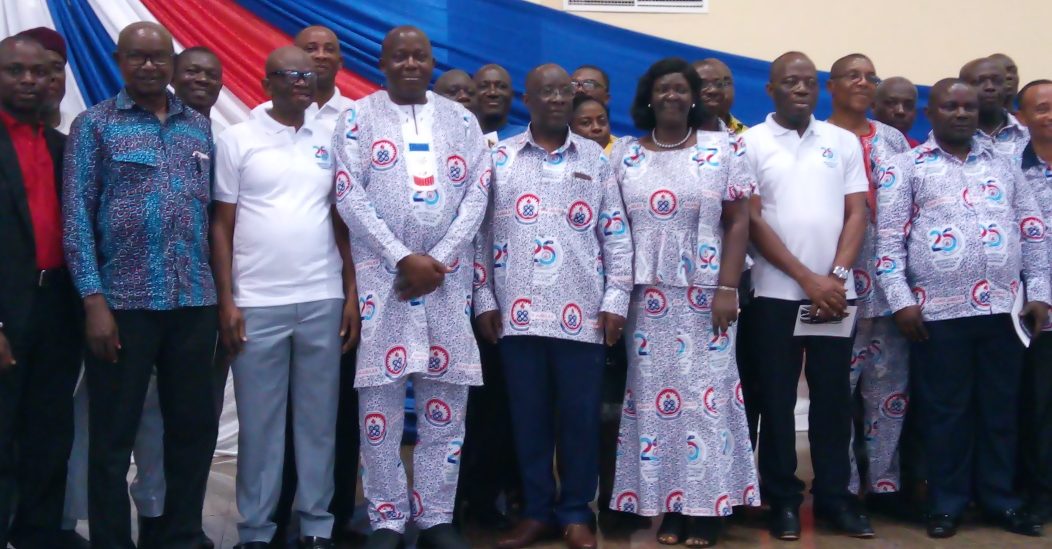 Professor Flolu also expressed worry over the high rate of extra classes organised at the expense of students.According to him, the trend is gradually becoming the order of the day for teachers who use that as a means of making money.

“Today extra classes has become business and the means of extra money for teachers while students are kept in class the whole day and this does not augur well for the profession,” Professor Flolu said.

The former principal of the college of Technology Education was optimistic that the new campuses when established will help address the challenge of teacher deficit in the country.

“The issue of teacher deficit will be a thing of the past if the University is able to open new campuses in the other 14 regions of the country.”