It is no secret that the Tema West constituency parliamentary seat is a pro-New Patriotic Party (NPP) seat.The NPP has comfortably maintained the seat since 1996 till date.

The first-term MP, Carlos Ahenkorah who doubles as the Deputy Trade Minister would seem to have a good run for his money in this primary as he would have to face one of the constituency’s “darling boy,” Kwasi Opoku Bosompem. 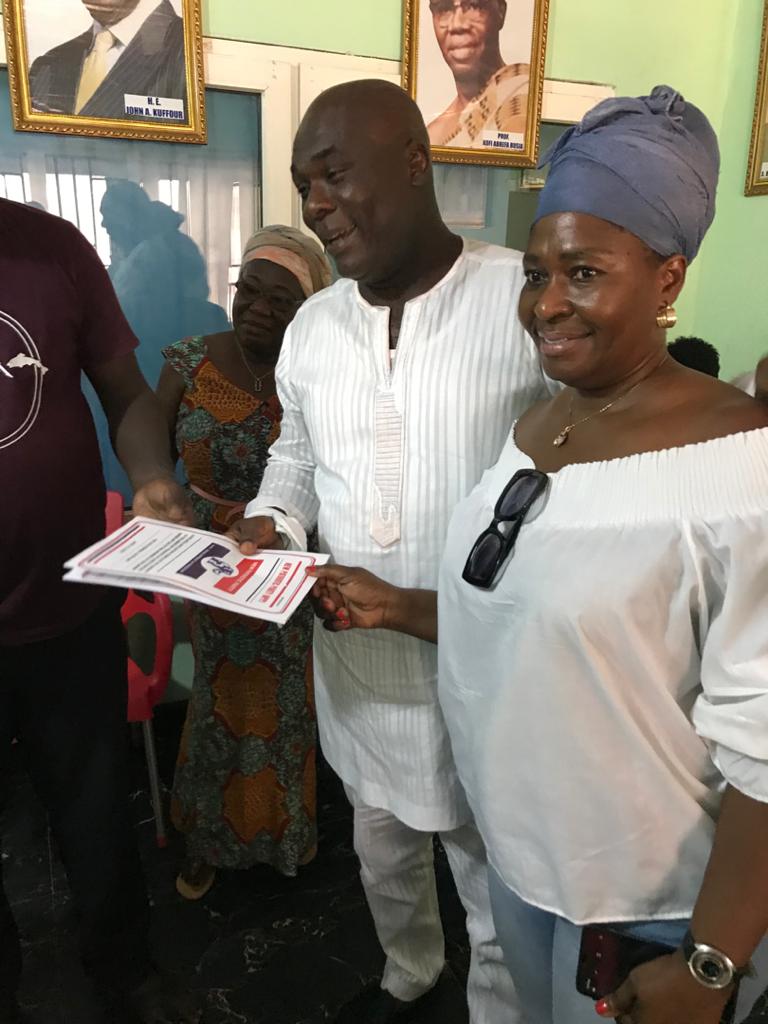 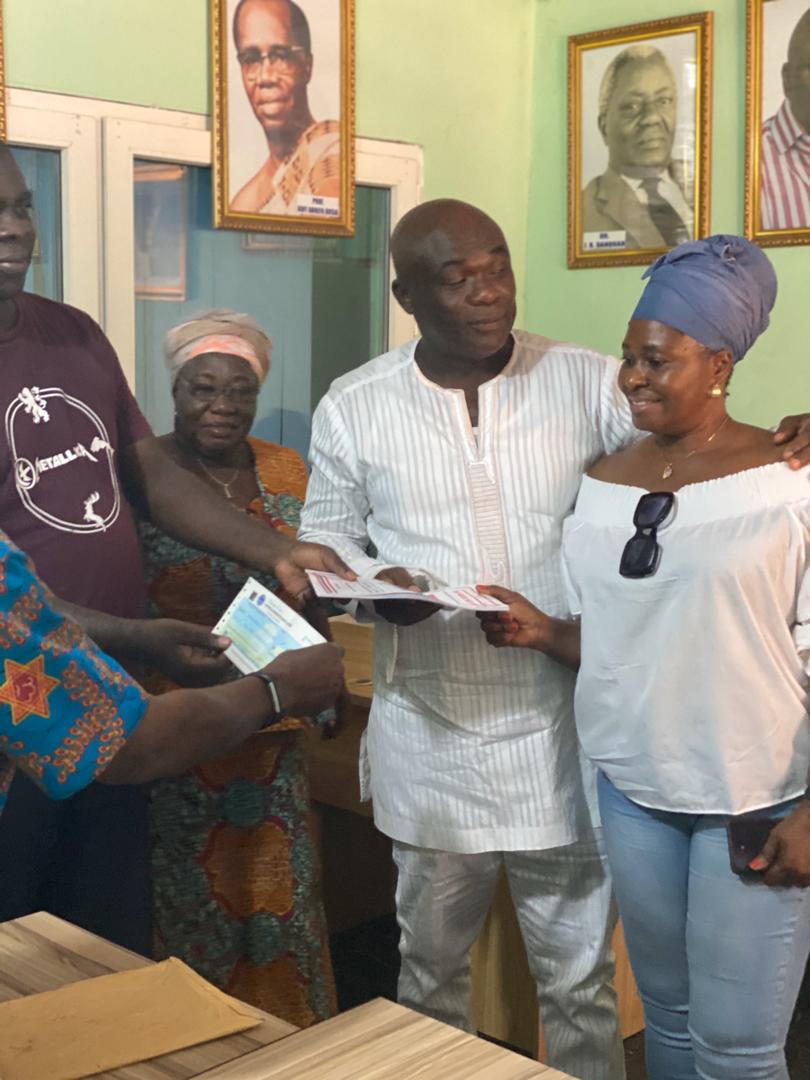 Kwasi Opoku Bosompem is the Assembly Member for Sakumonor Electoral Area and is the immediate past Presiding Member for the Tema West Municipal Assembly.

Kwasi Opoku Bosompem was part of the Deputy Trade Minister’s campaign team in the last election and was an instrumental player in kicking out the former MP, Naa Torshie Addo.

Mr Bosompem who addressed the media after picking his nomination forms said the decision to contest the position is borne out of the fact that “I have a lot of love for this constituency and having served as an Assembly Member for several years, I believe the time is ripe for me to serve my people in a different capacity and offer them the leadership they deserve.”

He said, “the decision to contest as an MP should not be based on one’s financial muscle but rather one’s love for the constituents and the ability to serve the people.”

“I believe when the delegates give me the nod to lead them, they will not regret because we have been together from the grassroots level and they know who I am and for that matter, they know I will make a better leader and Member of Parliament for the Tema West constituency,” he said. 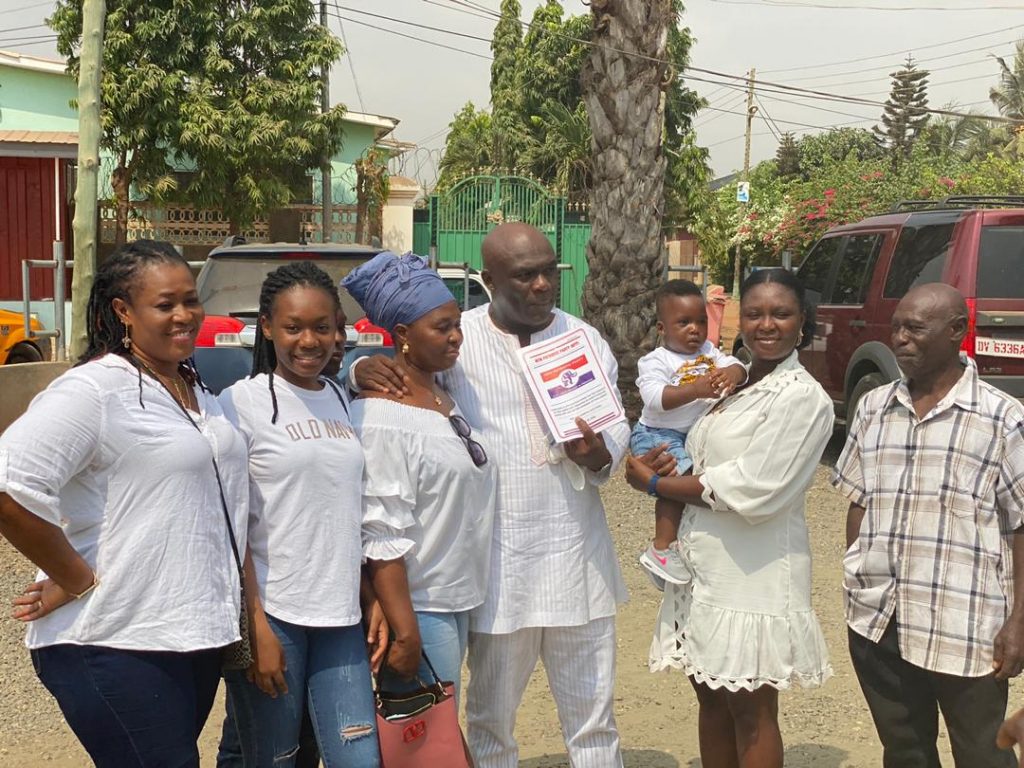 Some party delegates who accompanied Mr Bosompem to pick the nomination forms at the party office said they are hopeful that his leadership would take the constituency into a different level.

“We are tired of people taking advantage of us with unfulfilled promises thus it is time for us as delegates and grassroots members to elect one of our own to lead us in Parliament.”

2020 Polls Not About Manifestos But Performance - Nana...