Concerned citizens of Jirapa, a group of New Patriotic Party loyalist based in the Upper West Region has mounted pressure on President Akufo-Addo to remove their Municipal Chief Executive (MCE) from office. 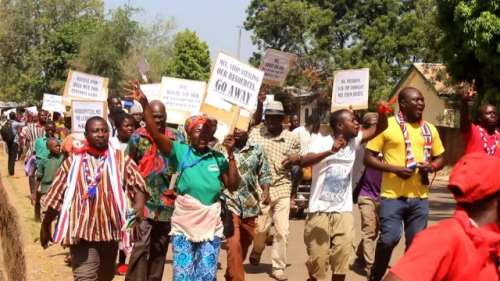 They alleged at a street protest that Christine Bombanye, is guilty of procurement breaches and starving her community of the needed development.

The MCE claimed she had awarded a contract on the 25th of June, 2017 for the construction of a three-unit classroom block at Mwankuri-Chachaa but no such contract was awarded on that date and yet the MCE made a payment of GHC 169,799.85 in respect of that non-existent contract without the Assembly's approval,'' Deputy NPP Constituency Secretary, Collins Tanye read portions of a petitio for her removal. 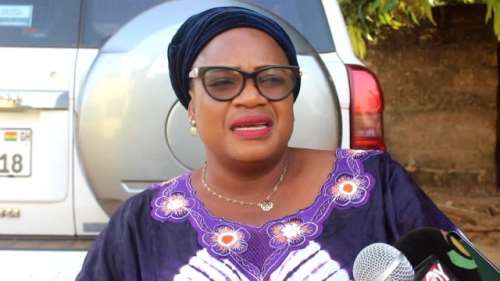 Meanwhile, Jirapa MCE, Christine Bombanye has denied all allegations levelled against her.

''In the first place MMDCES do not award contracts. There is a committee that is in charge of the award of contracts and if they are saying that I have awarded a contract to the NDC Regional Chairman, it is a total lie.

“Whatever I say at his material moment they wouldn’t take it, my wish is that the president and the party should set up a committee to look into the issue, "she added.