Wreckage of a vehicle after a bomb attack by Boko Haram militia in Maiduguri, Nigeria

The Nigerian army says it has been intensifying operations against Boko Haram and other armed groups operating in the West African country, and has made positive progress in thwarting militancy.

The Nigerian army said on Sunday it is intensifying operations against Boko Haram and other armed groups operating in the West African country.

In a statement made, the army said it recently cleared more improvised explosive devices planted by fleeing Boko Haram militants, especially in the northeastern states of Borno and Yobe.

Troops also raided a Boko Haram camp at Kerenoa, a town in Marte local government area of Borno, where the visibly shocked militants fled their hideout on sighting the advancing troops, according to the statement by Aminu Iliyasu, a spokesman of the army in that part of the country.

Furthermore, troops, while on a routine patrol in the northwestern state of Kaduna, where there is also a serious security challenge, had raided two villages in Birnin Gwari local government area of the state in search of armed group members, Iliyasu said. 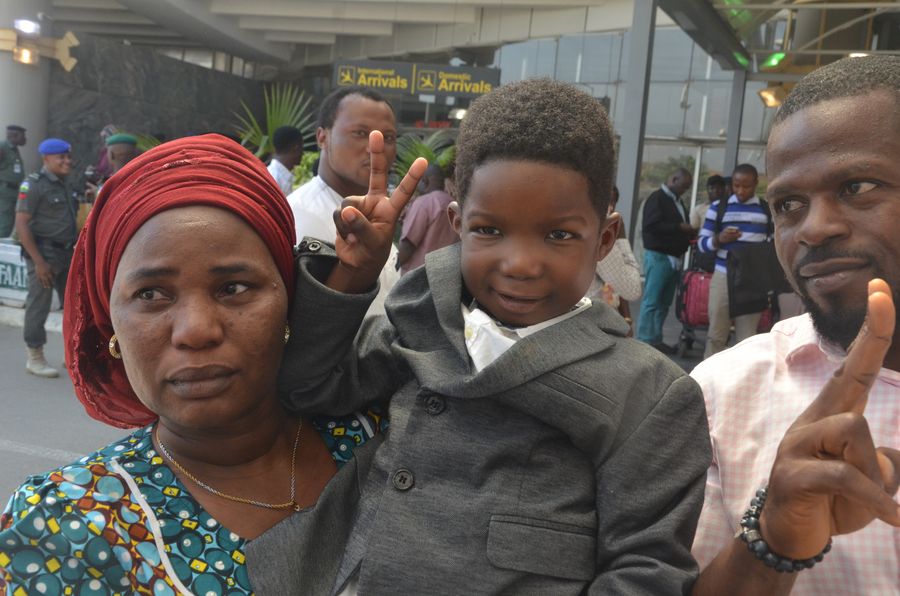 During the raid, seven kidnapped victims were rescued during the raid on October 29. The armed group members in that part of the country fled upon sighting troops, abandoned their hostages and escaped into a nearby forest.

In another operation by troops in the northwestern state of the country, two people earlier kidnapped by some gunmen were rescued in Isah local government area of Sokoto State, Iliyasu said.

In the country's Delta region, he said troops have further intensified surveillance and scaled up the tempo of operations against illegal oil refining and oil theft.