The campaign by the National Petroleum Authority (NPA) to promote safety in the petroleum downstream sector has received a major boost with the commissioning of six standard premix retail outlets.

Three of the outlets are located in Winneba, Komenda and Apam Manford all in the Central Region. The rest are in James Town in the Greater Accra Region Djameni in the Volta Region and Shamaa in the Western Region.

The NPA and GOIL developed the prototype for the outlets after an explosion at a local premix point in the Western Region killed 19 people in 2012. Commissioning the projects at Winneba NPA Boss Hassan Tampuli said it is regrettable that there had not been any significant improvement in the handling of premix at the landing beaches. 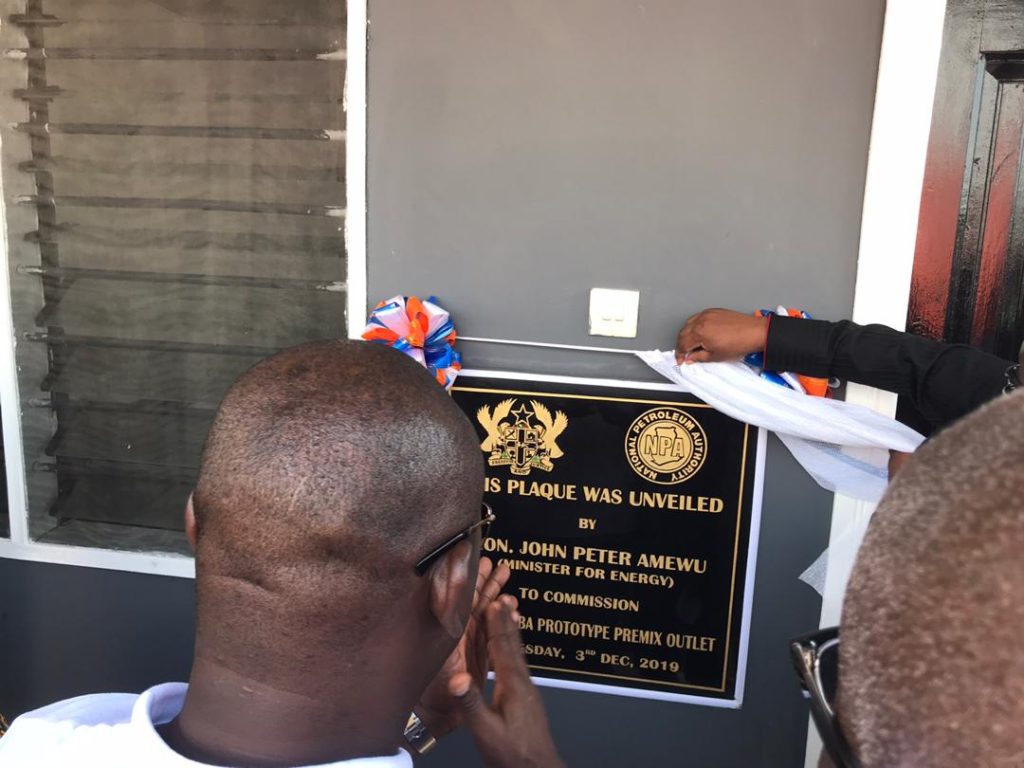 “In May this year, it was reported that four persons lost their lives in another premix fuel explosion at Kormantime in the Mfantsiman municipality of the Central Region. The burnt house had been stocked with barrels of premix fuel and the fishermen were drawing fuel from one of the rooms housing the fuel for their morning fishing expeditions.

Per the media reports, one of the tenants in the house had set fire close to where the premix was being brought out of the room and in the process it resulted in the explosion. I wish to emphasize that premix is a very hazardous product and must be handled with absolute care” he said. 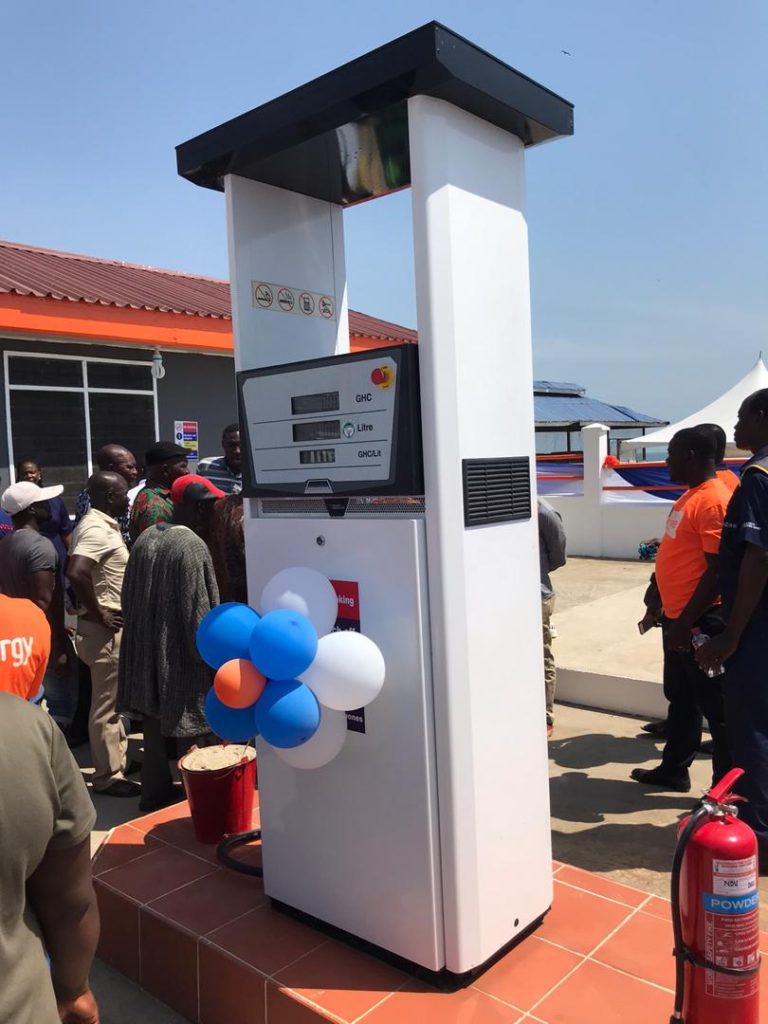 Mr Tampuli said his outfit has reduced hoarding and diversion of premix fuel has reduced by about 20 percent by the end of 2018, adding that the NPA will collaborate with the National Premix Fuel Secretariat to ensure that the subsidized fuel get to the targeted fisher folks.

On his part, Energy Minister John Peter Amewu said the government has spent over 370 Million Cedis to subsidize premix fuel over the past three years.  He advised managers of the outlets to properly maintain the facilities so as to achieve the intended benefits.

“ We at the Ministry of Energy will continue to give policy directions to the NPA to ensure protection is given to business of genuine players in the industry. We shall work closely with the Ministry of Fisheries and Aquaculture and the National Premix Secretariat to expose the fraudulent ones” he said.